This chapter demonstrates the simple steps to create visual tests for both Web and Mobile testing using Katalon built-in keywords. You will learn how to create an automated test case that can be used for both functional and visual testing.

This chapter shows you how to upload Katalon visual tests to a repository and connects it to the Katalon platform for scheduling and execution. You will learn how test results for visual testing become more reliable, with minimal false positives, using Katalon’s layout and content-based comparison methods leveraging AI technologies.

This chapter demonstrates the simple steps to update your baseline images to keep your visual tests up-to-date with the latest application’s UI. You will also learn to exclude specific zones from visual testing to have more flexibility and keep your test results reliable.

Visual aspects matter, very much. When talking about high-quality user experience, an application’s UI is just as important as all the functionalities and cannot be overlooked.

For visual testing, many teams choose to perform manually or use the pixel-comparison method for automation. The problem with the former approach is that it takes too much time and resources. The latter, on the other hand, can result in many false positives since just a few mismatched pixels are enough to cause the tests to fail. In reality, these mismatches are acceptable to human eyes.

Katalon leverages AI for visual testing. With layout-based and content-based comparison methods, users can overcome the problem of false positives and focus on the major UI changes that really matter to humans. For more information on Katalon visual testing, click here.

This course demonstrates the seamless setup and reliability of Katalon visual testing. In three chapters, you will learn about:

So far so good!

Excelent course, The information was clear and just. I like it!. 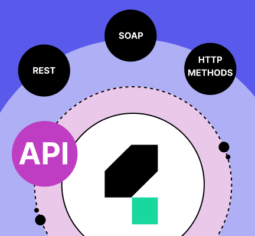 API Testing With Katalon: The Basics 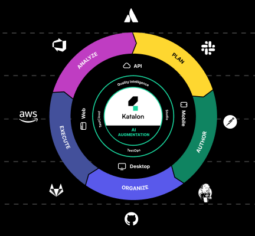 Getting Started with the Katalon Platform: Creating Your First Project