This chapter briefly walks you through a typical workflow of Azure DevOps and how Katalon Studio can integrate to support continuous testing and requirement traceability.

This chapter gives a demo on how to trigger Katalon Studio tests in Azure pipelines and automatically upload test results to Azure Test Plans. Daisy also highlights some keynotes when integrating and executing via the command line.

This chapter shows you the simple steps to link tests in Azure Test Plans to automated scripts in Katalon Studio, enabling all results and release information to be automatically submitted.

If you’re using the Azure DevOps ecosystem, then Azure Test Plans would most definitely be familiar to manage your test cases.

Katalon Studio is a favorite among teams wanting to incorporate test automation fast into their testing or DevOps pipeline. And using Katalon Studio’s low-code platform to create and run tests with the least amount of effort, your team can do just that.

In this course with Daisy Hoang, VP of Sales at Katalon, you will learn how to:

By the end of this course, you will know how to integrate Katalon Studio with Azure Test Plans to sync and track all the necessary data. 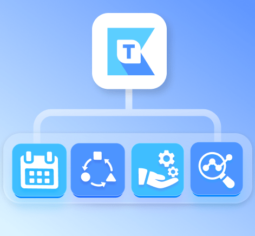 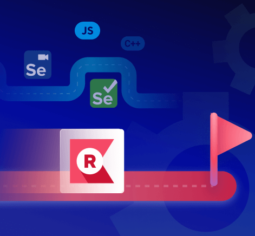 Tag your testing buddies along and win $100!